Reptiles and amphibians are found throughout the County. They are dependent on the condition of creeks and riparian habitat during a part or all their life stages, and they may use upland terrestrial habitats during part of the life-cycles.

Sierran tree frogs are the west coast's most prevalent and adaptable frog species. They use many areas for breeding and year-round habitat, including:

Reptiles such as snakes and lizards inhabit the upland, valley floor, and bay land areas. Much less dependent on stream corridors, they use a variety of habitats.

Northwestern pond turtles live in or near ponds and creeks. They prefer slow-moving water and need suitable rocks or logs for basking sites and underwater retreats. Pond turtle populations are declining and now they are a species of concern.

Images of reptiles and amphibians in Marin 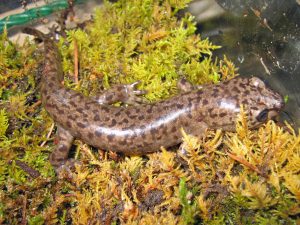 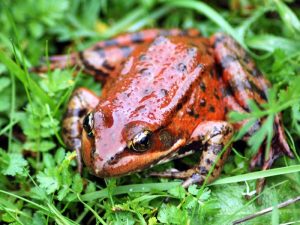 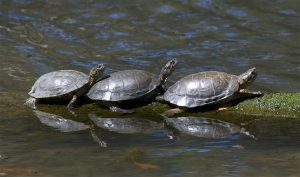 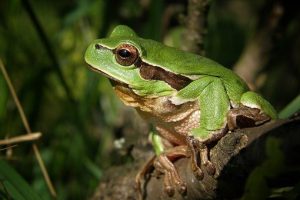 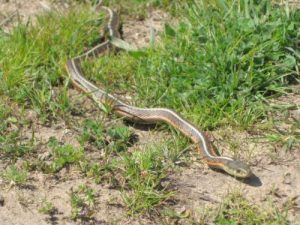 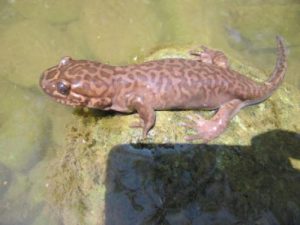 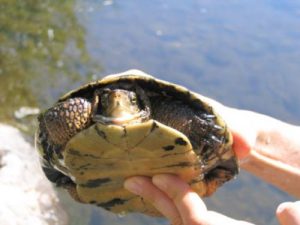 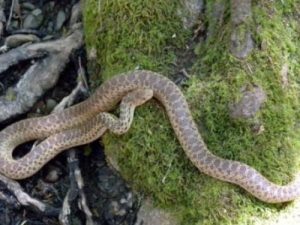 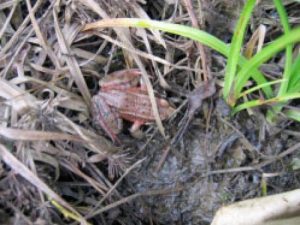 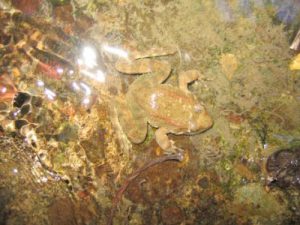