Riparian habitat are often essential wildlife corridors between habitat patches in fragmented and urbanized areas. For many animals, survival is made possible from the:

Mountain lions, black-tailed deer, coyotes, and other mammals must be able to move to survive. Large predators such as the mountain lion need to range widely to find sufficient prey.

Black-tailed deer and other herbivores must follow shifting food sources as vegetation changes with the seasons.  Many mammals such as coyotes disperse from their initial home range to establish their own territories before reaching maturity.

On a much smaller scale, the endangered salt marsh harvest mouse (weighing a little less than a nickel) also needs a variety of connected habitat types. This tiny mouse occurs only in San Francisco Bay area salt marshes. It eats the seeds and stems of salt marsh plants and builds ball-like nests on the ground or in pickleweed.

Intact salt marsh habitat typically consists of three broad zones. They are shaped by the level of inundation and salinity at different elevations.

Cordgrass usually dominates the lowest zone. Pickleweed occurs in the middle. A variety of salt-tolerant plants, such as saltgrass, occupy the marsh edges. This transitions into grassland.

As tides rise, the salt marsh harvest mouse must move up and inland from its favored pickleweed zone.  In our region, though, most marshes have lost the broad upper edges that could provide refuge.

Upper salt marsh zones have been developed, filled, or reshaped into steep levees. This leaves no place for the mouse to go during high tides. Hydrologic changes resulting from groundwater pumping and discharge of non-saline sewage are also thought to diminish the pickleweed zone, restricting the salt marsh harvest mouse even further.

Images of mammals found in Marin 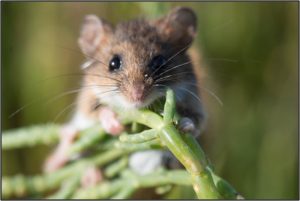 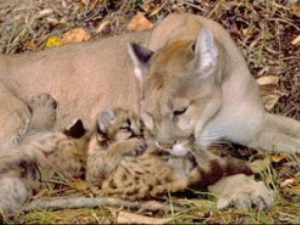 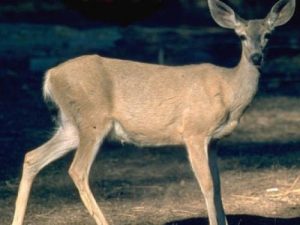 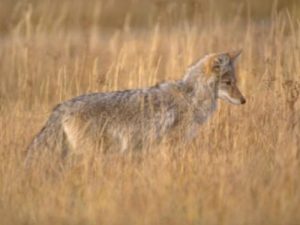 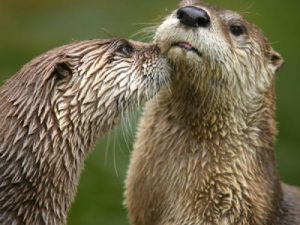 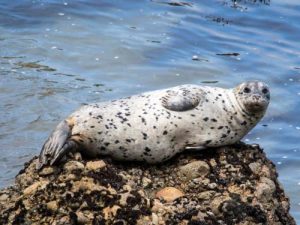