The Ross Valley Flood Protection and Watershed Program was established after the flooding that occurred in Ross Valley during December 2005. The floods caused nearly $95 million in damages in the communities of Fairfax, San Anselmo, Ross, Kentfield and Larkspur.

The program is a regional effort led by the Marin County Flood Control and Water Conservation District. The objective to substantially reduce the frequency and severity of flooding throughout the Ross Valley Watershed, in an economically viable manner while prioritizing public safety and minimizing environmental impacts.

The Flood Control District works towards this objective through these actions:

Zone 9 is located within the Ross Valley watershed.

The Zone is overseen by a seven-member Advisory Board. They meet annually during the second week of May at various locations throughout Ross Valley. The Advisory Board may:

One member each appointed by the City of Larkspur, Town of Ross, Town of San Anselmo, and the Town of Fairfax, and three members appointed by the County Board of Supervisors as At-Large members from the unincorporated area of Flood Control Zone 9. All members live within the zone's boundaries. Advisory Board members are appointed to serve a 4-year term. 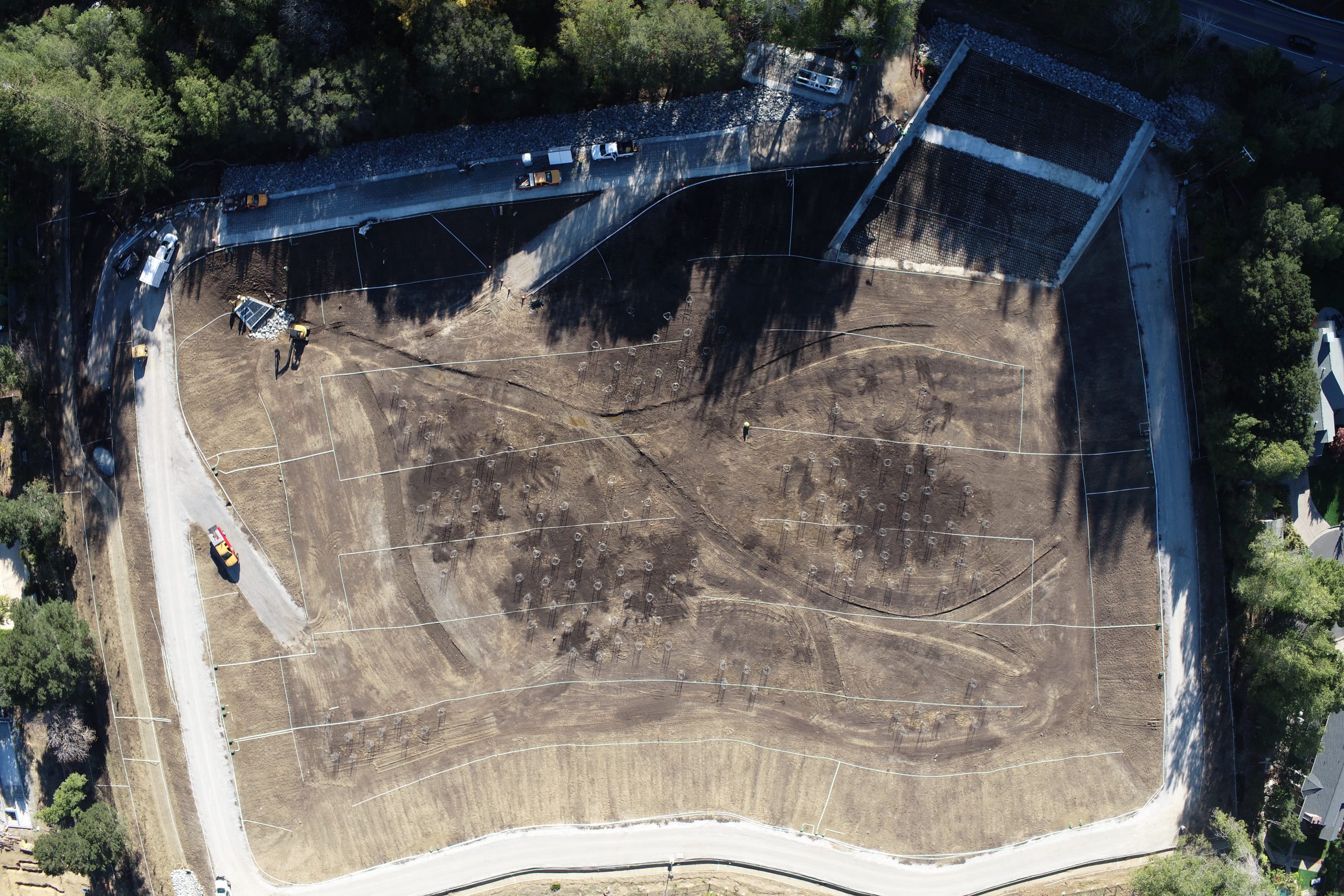 Work is progressing nicely with the detention basin at the former Sunnyside Nursery, located at 3000 Sir Francis Drake Boulevard. It is nearing completion and it will be operational this rainy season. Once completed, the detention basin will hold stormwater overflows from Fairfax Creek during peak storm events by having water spill over a side...